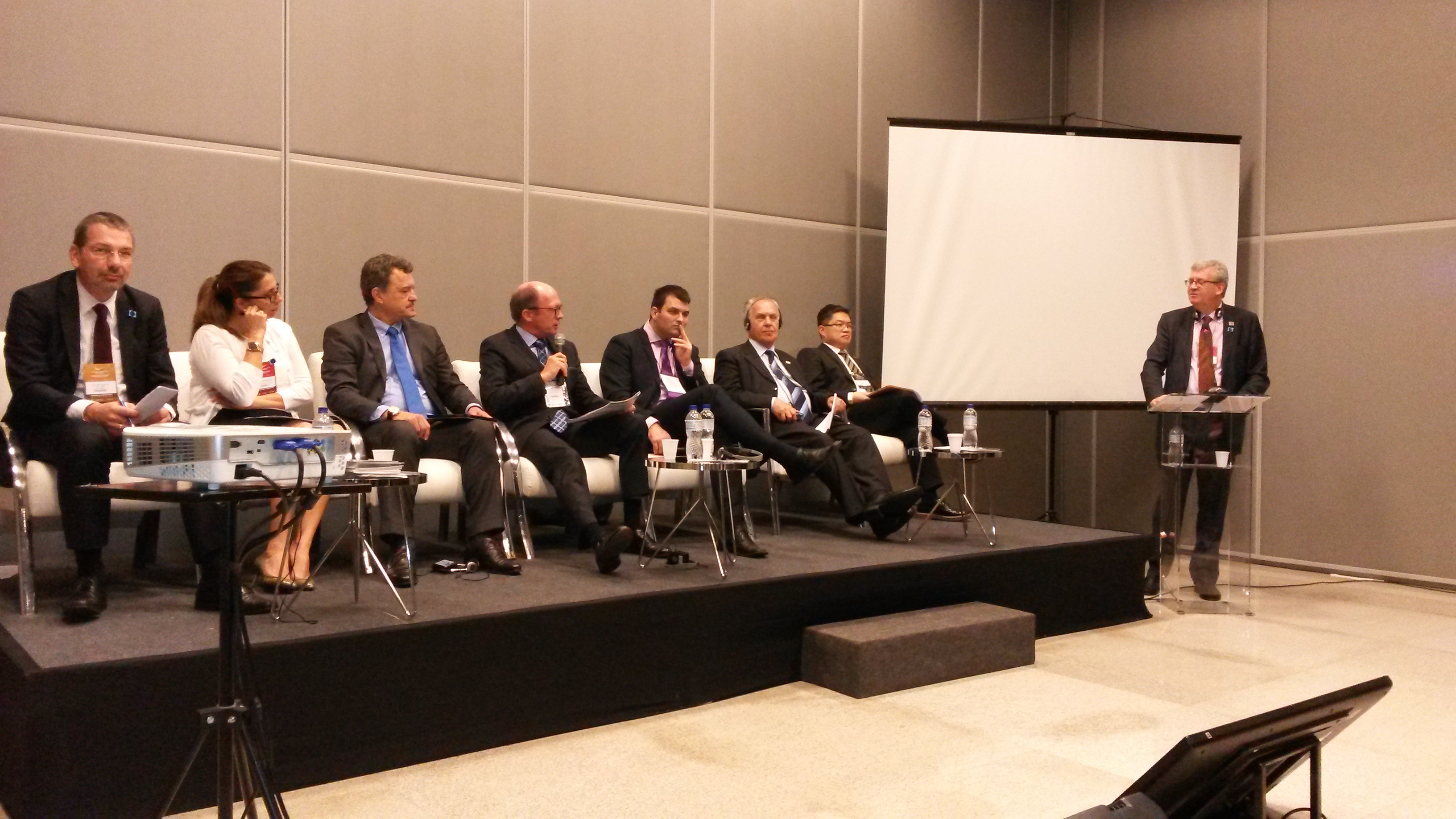 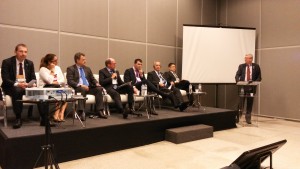 BRASILIA, BRAZIL (18th -19th November, 2015) The Second Global High-Level Conference on Road Safety, hosted by the Government of Brazil and supported by the the World Health Organization (WHO) and United Nations was a milestone for road safety: for only the second time in history, government ministers and their partners in key decision-making roles from nearly every country of the world will convene to address road safety.

It gathered 2200 delegates from more than 110 countries including key speakers such as Ms. Dilma Rousseff, President of Brazil, Dr. Margaret Chan, Director-General of WHO and 46 Ministers. Lothar Geilen, CITA Bureau Permanent and Council Member, and Eduard Fernández, CITA Executive Director were in attendance.

The Conference was builded on the First Global Ministerial Conference on Road Safety, hosted by the Government of the Russian Federation in 2009. Its key outcome was a declaration calling for the Decade of Action: launched on 11 May 2011, the Decade of Action seeks to save 5 million lives over the ten-year period. It also followed the release in October 2015 of the WHO Global status report on road safety 2015.

The Second Global High-Level Conference on Road Safety was an opportunity for Member States, UN organizations, intergovernmental organizations, NGOs and private sector to exchange information and experiences on best practices in road safety. Delegates reviewed the progress in implementation of the Global Plan for the Decade of Action for Road Safety 2011-2020 at its mid-point, and identified concretely how to achieve its stated goal. Among the main discussion items in the conference were discussed: Key achievements in the Decade of Action, Next steps in achieving the goal of the Decade of Action, Road safety towards 2030 and Global targets and indicators for road safety. CITA, represented by Lothar Geilen, has participated in the parallel panel 3: safer vehicles.

CITA is pleased to have joined this important event. We thank the organizers of this Second Global High-Level Conference on Road Safety: We must combine our efforts to assure we meet the goals set forth in the Decade of Action.