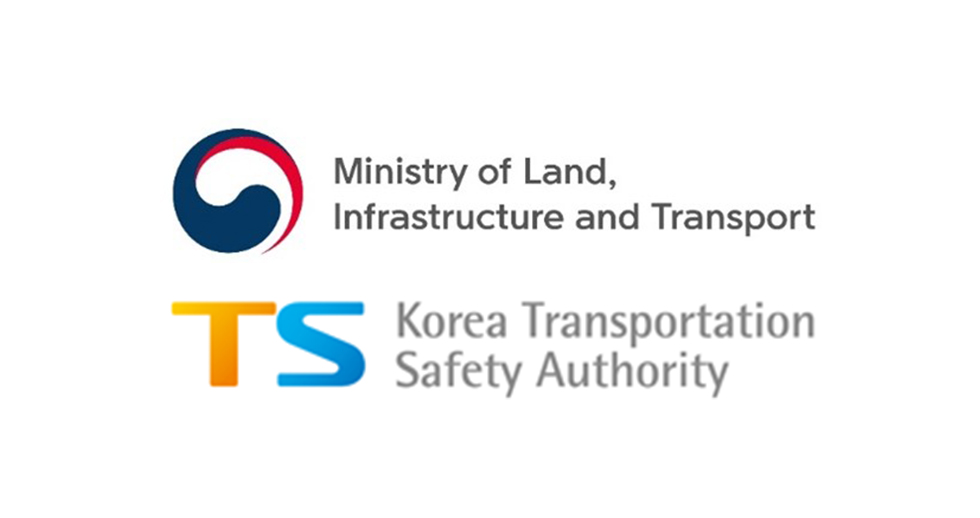 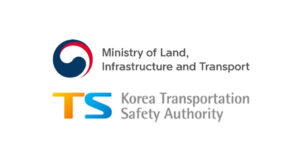 The role of vehicle inspection has become ever more important in securing driving safety of high-tech cars, such as EVs, hydrogen fuel cell vehicles (FCEVs) and autonomous vehicles. The number of EVs has soared from 6,000 units five years ago to 120,000 today, and the number of cars with advanced safety systems (lane departure warning system, automatic emergency braking system, adaptive cruise control system, etc. ) that can autonomously change lanes and overtake preceding cars has also increased.

Considering this, MOLIT and KOTSA have invested some 23 billion KRW since 2017 in this project to build a research center for inspection of advanced vehicles in Gimcheon Innovation City.

The newly established R&D center, KAVIC, will be operated by KOTSA. In preparation to take on the role, KOTSA established a department dedicated to the operation of KAVIC within the organization (3 offices and 1 team consist of 26 people) earlier this year, carrying out R&D projects on the inspection technology for advanced safety devices (‘21~’22) and the inspection technology for hydrogen-powered buses (‘21~’23).

Going forward, KAVIC will systematically develop and distribute inspection technologies for ensuring driving safety of advanced cars in order to assist relevant authorities in efficiently performing vehicle inspections and carrying out safety policies in response to changes in the future transport environment.

Through developing and conducting training programs for experts in the advanced vehicle industry, KAVIC plans to support the industry professionals in advancing their expertise and create more jobs in the newly-emerging sectors.

Last year, Korea was appointed as the Asia-Australasia chair of CITA planing to conduct joint international research, which would make KAVIC’s role more important in Korea’s effort to lead the world in the field of automobile inspection technology.

“We will step up efforts to advance and disseminate inspection technologies to create a safe driving environment for advanced vehicles, such as EVs, FCEVs, and autonomous vehicles in line with their widespread distribution, and actively support KAVIC so that it will play a key role in international standardization of vehicle inspection procedures and standards” said Mr. Jin-hwan YOON, Director General for Motor Vehicles Management at MOLIT.